Why do we celebrate World Music Day or Fête de la music?
regresar

Why do we celebrate World Music Day or Fête de la music?


Music expresses that which cannot be said
and on which it is impossible to be silent.
Victor Hugo

World music day, also known as The Fête de la Musique, Music Day or Make Music Day, is an annual music celebration and one on the most significant events of every summer. This festival was born in France in 1982, thanks to the Minister of Culture called Jack Lang, who wanted to create a concert where every artist, from amateurs to profesional ones, could express himself. Thus, on June 21, at the longest day of the year, streets of Paris became a huge scene with thousands of musicians playing their favorite songs there. 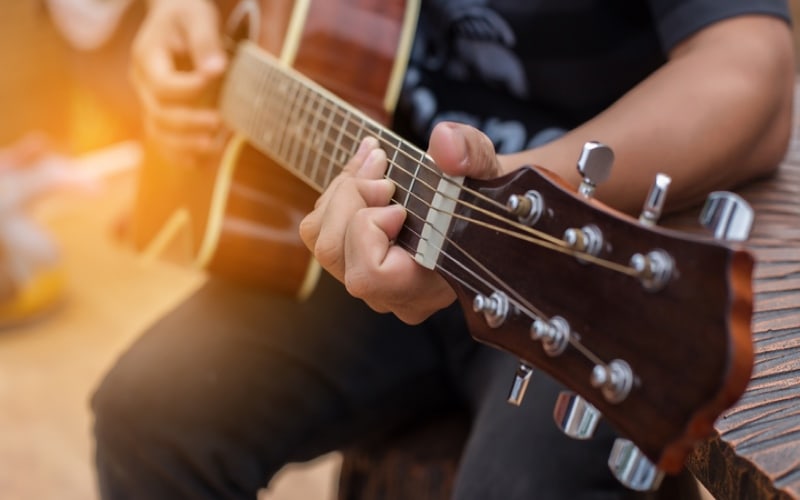 Nowadays over 120 countries all over the world take part in this remarkable event.
Among others there are:

Here are five things you must know about this much-deserved event in 2018:

Top 8 ideas for photos in Paris

World Music Day: Top 5 events to visit during the famous La Fête de la Music in Paris
We use cookies to provide you the best experience. By continuing to browse this site, you accept the use of cookies. For more information, please read our privacy policy.